Our holidays to China include return airfares, transfers, 4 to 5 Star accommodation and excursions with expert local guides. Plus, they’re perfectly planned so we get the right combination of guided exploration and leisure time to truly absorb the sights and sounds of China.

From Beijing to Shanghai

The Great Wall & the Terracotta Warriors 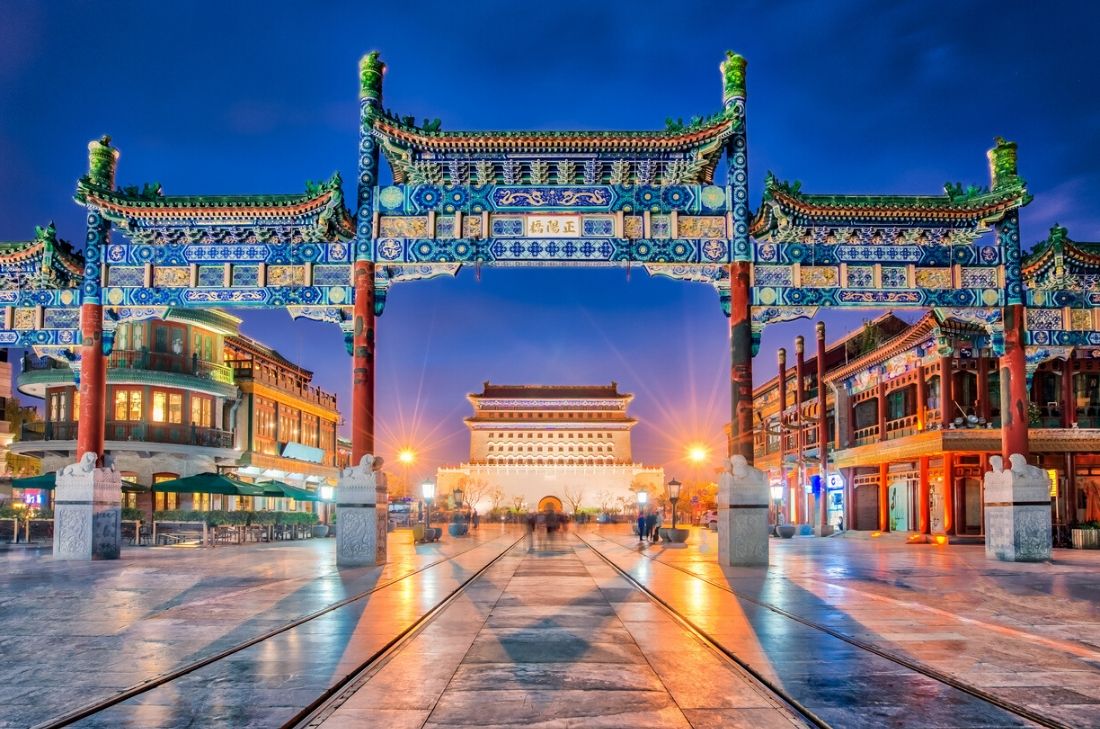 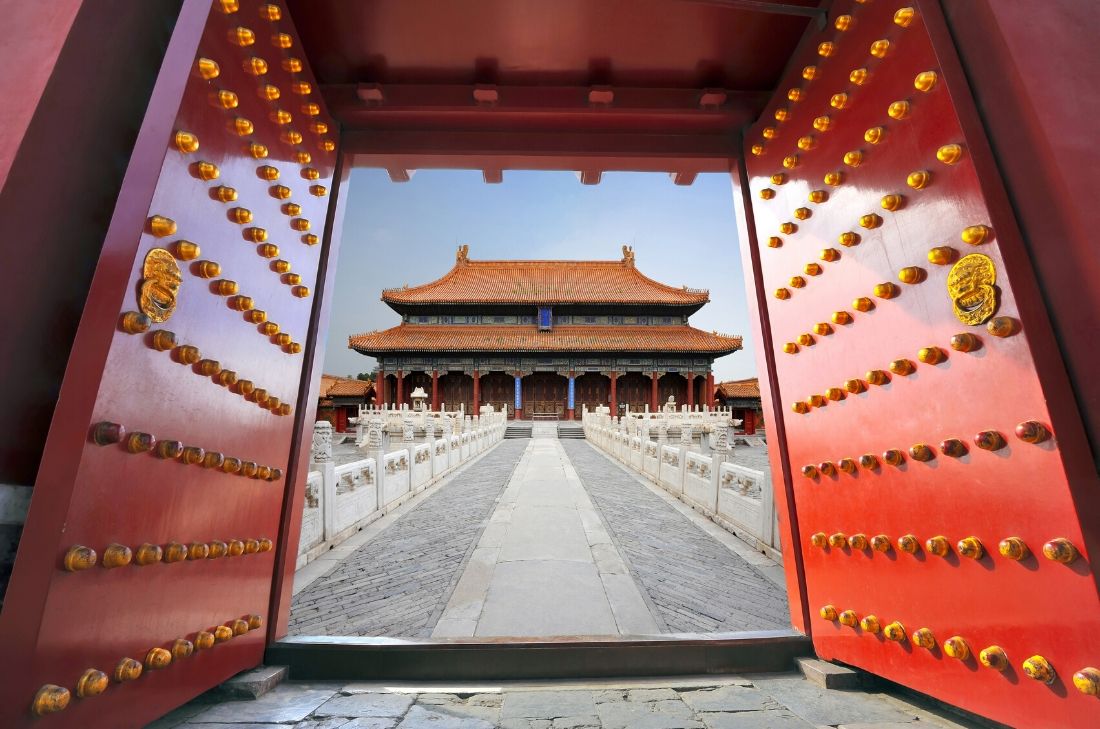 Beijing & the Great Wall of China 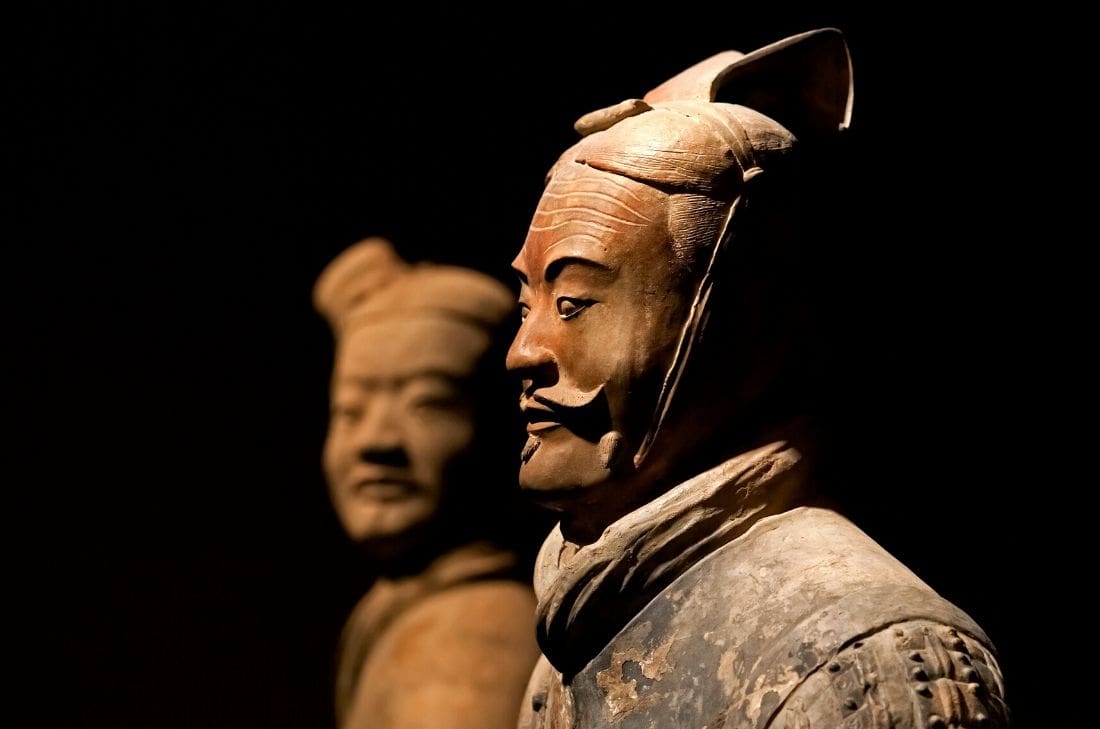 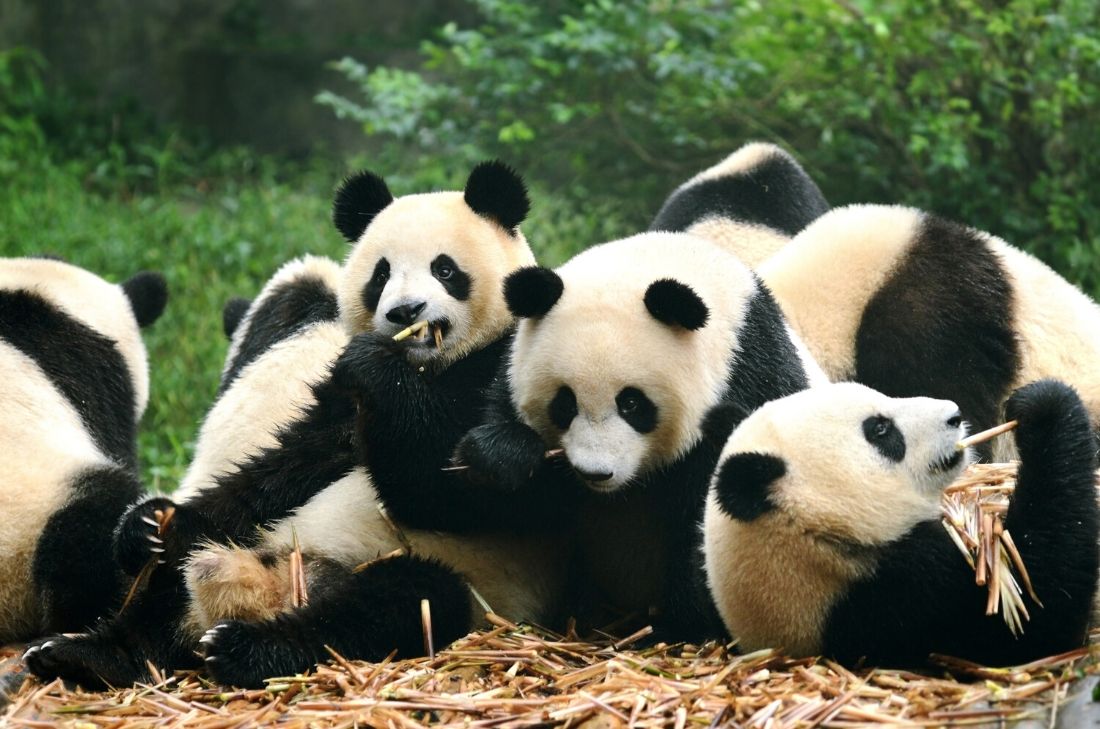 The Great Wall of China

Originally a series of smaller walls insulating various independent Chinese states, the Great Wall of China was connected more than 2000 years ago by the Emperor Qin to defend the first unified kingdom of China. Further extensions and restorations performed by the later Chinese dynasties developed the wall into the world famous feat of engineering that its known as today. On our trips to China, we’ll have the opportunity to see sections of the Great Wall and hear about its incredible history from our expert guide.

Once a vital stop on the Silk Road, Xi’an is one of the oldest and most interesting cities in China. The city is enclosed by an ancient wall which was re-constructed in the 14th century and visitors to the city can still stroll or bike along the fortification today. On our holidays to Xi’an, we’ll also get to explore the Wild Goose Pagoda, a Buddhist temple built in the 7th century, and the world-famous Terracotta Army. As always, an expert guide will be on hand to give us the history of the city and offer recommendations for what to do during our free time in Xi’an.

As the capital of China, Beijing is full to the brim with must-see attractions. On our trips to China, we’ll visit Tiananmen Square, one of the largest squares in the world, and The Forbidden City, which served as the political centre of Chinese government for almost 500 years. We’ll be able to visit the attached Palace Museum, where we can learn about the many Emperors of China through a large collection of art, precious metals and sculptures. While in Beijing, we’ll also have time to stroll down the famous Qianmen Street, one of the oldest and most beautiful pedestrian streets in China.

When we think of modern China, the glittering skyline of Shanghai is probably one of the first images that comes to mind. On our guided holidays to China, we’ll get to see this incredible city up close. From a trip to the top of the futuristic-looking Oriental Pearl Tower to a tour of floating Yu Garden, our expert guide will show us the highlights of this iconic city. As always, our tours allow for plenty of free time for us to savour the local culture, we recommend trying Shanghai’s most famous cuisine, Peking Duck!

These life-sized terracotta figures of warriors and horses were discovered in 1974 by farmers digging for a well near the Mausoleum of the First Qin Emperor. The figures were buried with the emperor Qin Shi Huang in 210–209 BC and were thought to protect him in his afterlife. So far over 7,000 pottery soldiers, horses, chariots, and weapons have been unearthed, and work on the site continues today. On our holidays, we’ll visit this UNESCO World Heritage site to see the remarkable collection arranged in battle formations.

A Guided Holiday Experience In China

China is a vast and diverse country that is known not only for its incredibly rich history, but also its modern metropolitan cities and fantastic food. When joining us on one of our holidays to China, we’ll have the opportunity to immerse ourselves in this unique and fascinating culture. We’ll explore the beautiful architecture of imperial dynasties, learn about the world's creation at Buddhist temples and experience the sights and sounds of the sprawling cities of Beijing and Shanghai. Of course, the highlight of any visit is sure to be a trip to the Great Wall of China, one of the Seven Wonders of the World. Our holidays also take us to some of China’s lesser-known attractions for a truly authentic experience. While travelling between cities, we’ll be treated to many picturesque landscapes including imposing mountains and quaint rural villages.

What is included in my holiday?

Travel Department holidays include flights, transfers and hotel accommodation on bed and breakfast, half board or full board basis, and excursions as specified.

All items that are included are clearly stated in our documentation. Add-ons such as insurance, bags and single room supplements are mentioned separately. In some cases you may have to pay a local departure tax or local transport cost. This will be detailed in your documentation and our local guides will assist you with these. Tipping is not included in your holiday price and information regarding tipping will also be included with your travel documents.

Will I be met at the airport?

You will be met on arrival at your destination airport and transferred to your accommodation. You will be accompanied on all included excursions by your Travel Department guide. Your expert local guide is also available to give you tips and advice on any aspect of your holiday.

What is the deposit and when is full payment due?

Deposit is required on booking and is dependent on your holiday type and starts at €100pp for city breaks. Full payment is due 10 weeks before departure hence if you book less than 10 weeks from departure full payment will be due when you book.

Do I need a Visa?

What if there is an emergency?

We have local representatives in all of our destinations who are available 24/7 as well as an emergency contact number for our offices in Ireland should you ever need it.

Combining ancient traditions, a fascinating culture and centuries of history, a visit to the unique country of China will leave yo...

Holiday in China, the land of dragons and emperors

From rickshaw tours around the streets of Beijing to cycling on the Old City Wall of Xi’an, there is never a dull moment in China....

Sign up to our newsletter and don't miss out on our latest holiday updates, travel tips and special offers.

You will now be redirected to our sister website TD active. Click on the link below to proceed or close this window to cancel.